S.C. HERCULES S.A. is a firm with interely privat capital which develop it’s activity in Braila harbour, as port services operator, loadinng/discharging in/from both maritime and river ships, storeing general cargoes on platforms and warehouses of it’s own.

The harbour also have:

BRAILA HARBOUR  was documentary attested for the first time in the year 1368, as old scaffolding towards which various goods from the 3 Romanian countries were directed both on land and on water.
After the freeing of Braila from the Turkish occupation, further to the clauses within the Peace Treaty from Adrianopol in 1829, the Activity in Braila Harbour was subject to a lot of transformations and developments.

In 1891, the Docs of Braila Harbour and the warehouses (designed by Anghel Saligny) started to operate.
On the eve of the 2nd world war, the facilities of the harbour were limited to 5 electrical quay cranes, one power plant, 3 tugboats and 4 fork lifts, the work itself beeing done manually.
According to the statistic of the Local Chamberof Labour, by the end of 1937, Braila harbour had 2850 workers.

Cereals had an important share within the structure of the Braila traffic.
The 2nd world war had ill-fated consequences on the harbour.
Beginning with 1948, the harbour activity was improved by increasing the number of vessels operating in the harbour and diversifying the traffic of goods:
cereals, phosphates, ores, colas, cement, chemical fertilizers, rolled products, aluminium, quarry products, a.s.o..
Important investments were made in the coming years in the harbour:
– warehouses, platforms, vertical quays, various facilities.
Consequently, the traffic increased from 428,000 tons in 1950 to 2,360,000 tons in 1987.

S.C. HERCULES S.A. is the main port operator from Braila with a cotation on local market of 100% in ferrous metallurgy operations and 55% in grain domain, having traditional commercial connections with wellknown Romanian firms as:MITTAL STEEL SA Galati, MITALL STEEL SA Iasi, ROMTRANS SA, ALFRED TOEPFER  INT. Romania, NORTH STAR SHIPPING, CARPAT AGREGATE SA, a.s.o.. Concurrently it have been watched that the river fleet to arrive with a benefit from this activity but on the other side to be able to insure a suplimentary flow of cargo for port operations.

Our firm is present on the services market having placed our floating cranes in others locations as:

So, if at time of becoming private property (December 1998) our firm was having only 4 ships (2 pushers of 600 HP and 2 floating cranes) at this moment the number increase up to 51 units.

Main activities incoming generators of SC HERCULES SA Braila are as is follows:

Our services are available 24/7, 365 days a year, providing you with flexible start times and efficient work processes

The Price quoted is the total price to the Customer as quoted in any quotation. 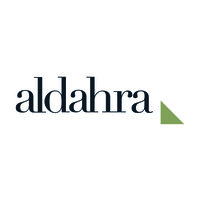 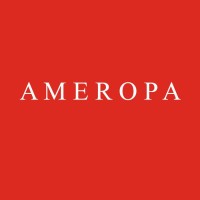 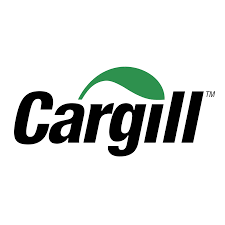 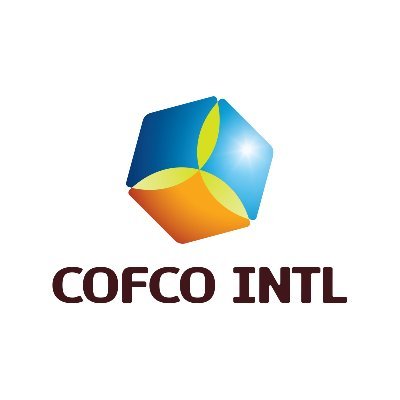 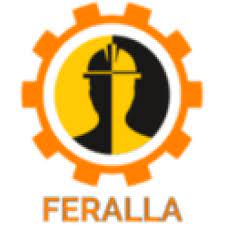 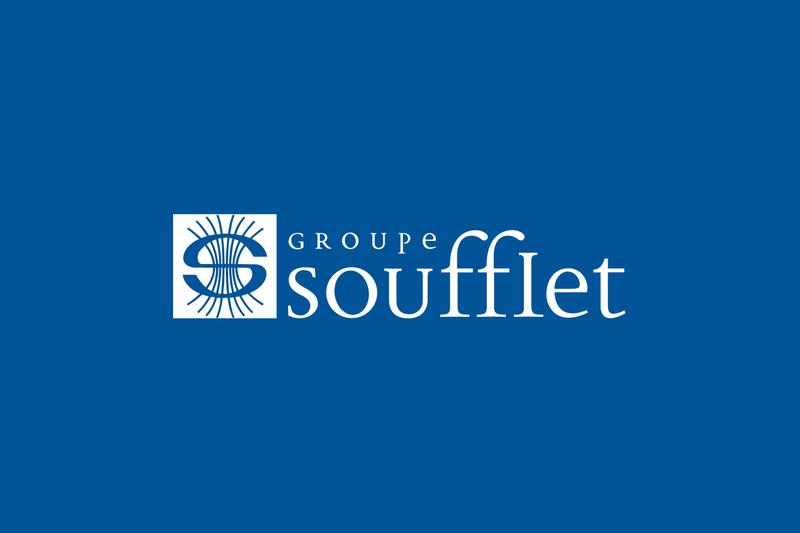 If You Need A Port Services Operator ... We Are Available For You

This website uses cookies to improve your experience while you navigate through the website. Out of these, the cookies that are categorized as necessary are stored on your browser as they are essential for the working of basic functionalities of the website. We also use third-party cookies that help us analyze and understand how you use this website. These cookies will be stored in your browser only with your consent. You also have the option to opt-out of these cookies. But opting out of some of these cookies may affect your browsing experience.
Necessary Întotdeauna activate
Necessary cookies are absolutely essential for the website to function properly. These cookies ensure basic functionalities and security features of the website, anonymously.
Functional
Functional cookies help to perform certain functionalities like sharing the content of the website on social media platforms, collect feedbacks, and other third-party features.
Performance
Performance cookies are used to understand and analyze the key performance indexes of the website which helps in delivering a better user experience for the visitors.
Analytics
Analytical cookies are used to understand how visitors interact with the website. These cookies help provide information on metrics the number of visitors, bounce rate, traffic source, etc.
Advertisement
Advertisement cookies are used to provide visitors with relevant ads and marketing campaigns. These cookies track visitors across websites and collect information to provide customized ads.
Others
Other uncategorized cookies are those that are being analyzed and have not been classified into a category as yet.
SALVEAZĂ ȘI ACCEPTĂ